Your Database as an API

Many developers have encountered databases with hundreds of poorly named tables which themselves have poorly named fields and haphazardly specified relationships. Sometimes this is a developer’s first experience with a large database and they are permanently soured.

Your database should be appropriately structured as it grows to contain and encapsulate complexity, just like you would with your code.

The mess you see is often the result of treating your database as a dumb store of data, with the organisation only done at the code level. However, I would argue…

Your Database IS an API

In web development the term ‘API’ has become practically synonymous with a JSON HTTP server. Tables and views in your database also constitute an API - an API that gives you projection, filtering, aggregation, ordering and joins for free, as well as a much more efficient binary transport.

You may not want to use your database as an external public API, as it can be hard to predict query performance, but it makes for a perfectly good internal one.

As your database is an API, treat it like one! Organise it, encapsulate internal details, and have a backwards compatible ‘public’ interface.

Tips for Taming the Mess

PostgreSQL schemas can be used to group together tables.

Views can help give your database more structure.

Designate a selection of them as ‘public’ and keep them backwards compatible. Think of them as a public API. Which is what they are! 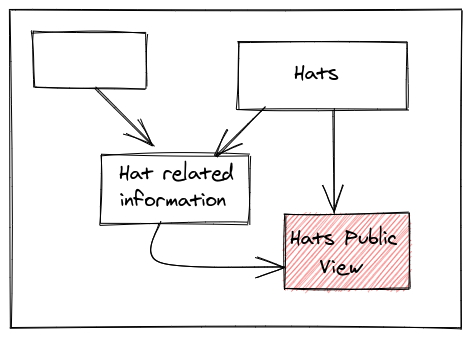 This allows you to change the internals of your schema and maintain backwards compatibility.

PostgreSQL privileges can be used to restrict access to internal tables.

Potentially, each sub-system of your application could have its own database user that has internal access to a few relevant schemas, and access to all public views. 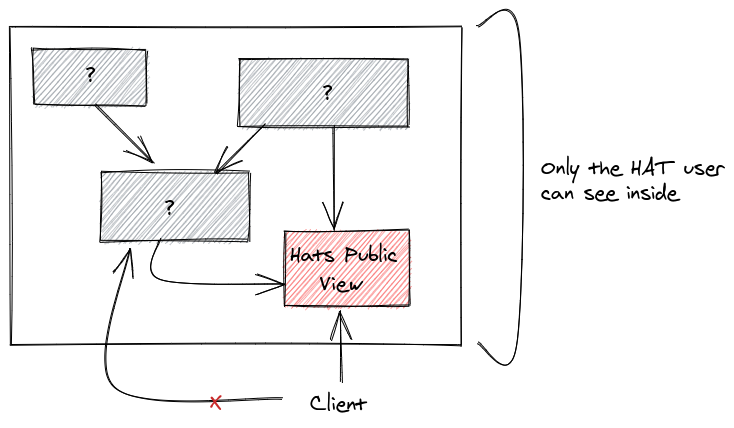 It’s also important to have visibility of the structure of your database.

It has become popular to split up applications in to multiple databases. I’d like to evaluate some the pros and cons of this approach, as I think this has happened in part as a reaction to poorly maintained databases and there are many drawbacks to be aware of (and, yes, some benefits too).